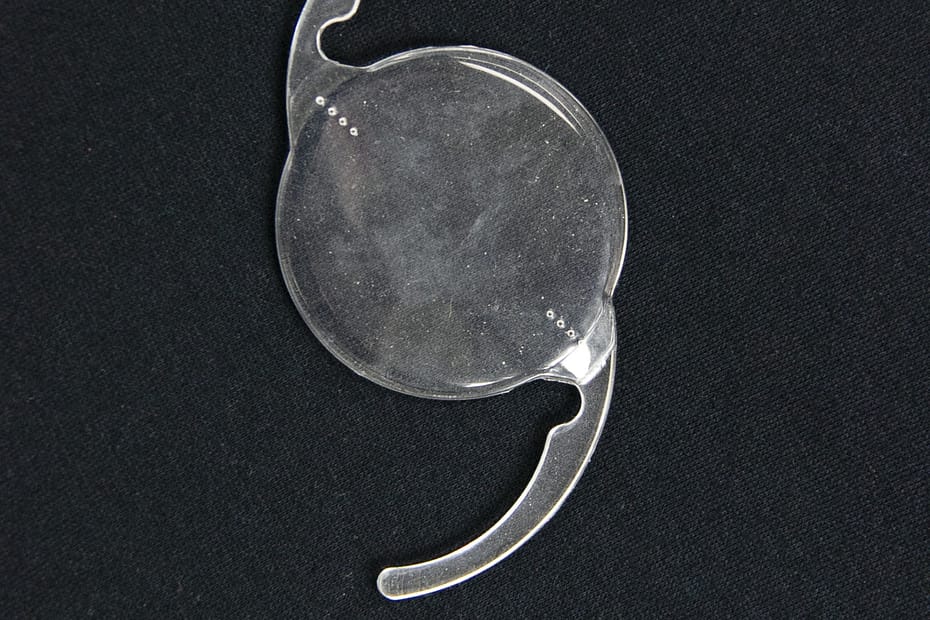 Toric IOL Implants in Cataract Surgery are the latest advancement. Cataract is one of the most common eye problems. It is caused due to the degradation of proteins called lens fibres in the lens of our eyes. As a result, light cannot pass through clearly and instead becomes scattered, which causes blurriness and eventually cataracts. Cataract surgery is an operation where the cloudy lens of your eye is removed and replaced with an artificial one, which restores your vision. There are many different types of cataract surgery that you can choose from depending on various factors such as your age, lifestyle, cost, etc. Here’s a look at some of the best cataract surgery techniques that you can choose from:

This beautiful daughter brought her mother to us as she was suffering from cataracts let’s say the daughter’s name was Eliza and mother’s name was Desi. Eliza was concerned that mothers independence was being compromised for the last decade as the cataract grew. Desi and the rest of the family members were scared because she had not even seen well before cataracts. They were worried that cataract surgery may not result in good vision anymore and she would have to become dependent they had consulted other doctors before who had opine that she would need to wear thick glasses after cataract surgery because of astigmatism.

She was referred to us by another patient from Oxnard. When we did the topography on her eyes we detected 4 diopters of astigmatism in each eye. We suggested a toric implant and we gave her the choice of Toric technis monofocal or toric tecnis multifocal. She chose the former for cost considerations and also because Daisy did not mind wearing readers if needed.

We always under promise and over deliver and doctor Khanna ran some calculations and made some adjustments and Desi came out with great vision for distance middle and even near. She is very happy with the outcome, as you can hear in the video.

Astigmatism correction is a common procedure that is performed during cataract surgery. This involves correcting the shape of the eye’s lens so that light can be properly focused on the retina. There are a number of different techniques that can be used to correct astigmatism, and the best option for each patient will depend on a number of factors. In some cases, an intraocular lens (IOL) may be used to correct astigmatism. This is a type of artificial lens that is implanted into the eye during surgery. In other cases, a laser may be used to reshape the cornea. This technique is known as photorefractive keratectomy (PRK). Astigmatism correction can help to improve vision and reduce the risk of complications after cataract surgery.

Toric intraocular lenses are the latest development in cataract surgery. Toric lenses are designed to correct for both astigmatism and presbyopia, two common vision problems that can cause blurriness and difficulty with reading. There are many different types of toric lenses on the market, but the most popular brands are Tecnis, Sympfony, and Synergy. All of these brands have been shown to be highly effective in correcting vision problems caused by cataracts. In addition, Toric lenses can also be used to improve vision in patients who have had previous cataract surgery. Some other choices for Toric IOL Implants in Cataract Surgery are Vivity, Clareon restor. All the lenses mentioned above are made from acrylic. Trulign is one of the Toric IOL Implants in Cataract Surgery made from silicon.

If you are considering having cataract surgery, talk to your doctor about whether a Toric IOL Implants in Cataract Surgery is right for you.